Manchester United and Ajax have both agreed on a deal for Tyrell Malacia, MySportDab reports. 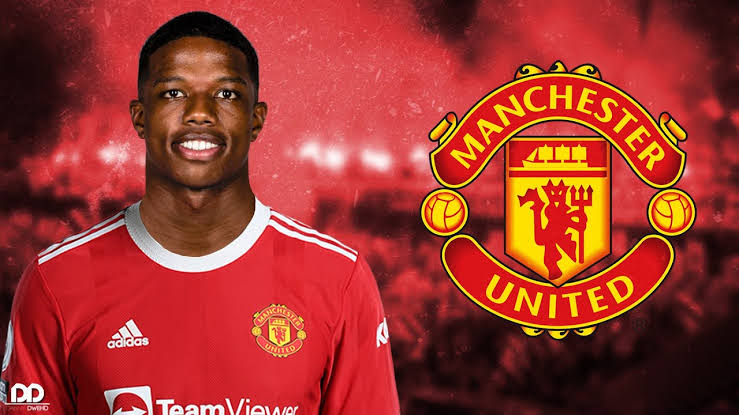 Tyrell Malacia was expected to join Olympique Lyonnais until Manchester United made a late bid which is now waiting for announcement from both parties. The Red Devils could be announcing their first signing under new manager Erik Ten Hag who recently resume the position following Ralf Rangnick exit.

Olympique Lyonnais were said to have made an offer of €15 million which a verbal agreement was reached between both of them. Manchester United seems to have approached the move with a more suitable offer which have placed them in the right position to reach an agreement. The Feyenoord full back is yet to agree personal terms with the English Premier League club who might have snatch their first signing for the summer.

Fabrizio Romano confirmed the latest situation making headlines as he claimed an agreement between Feyenoord and Manchester United.

Here Is What Was Said: