The Red Devils have now hijacked the transfer from Lyon after talks with the Eredivisie club. The 22-year-old came close to joining Lyon and the Ligue 1 side were in with Feyenoord for weeks. However, United have now submitted a better offer and reached an agreement. 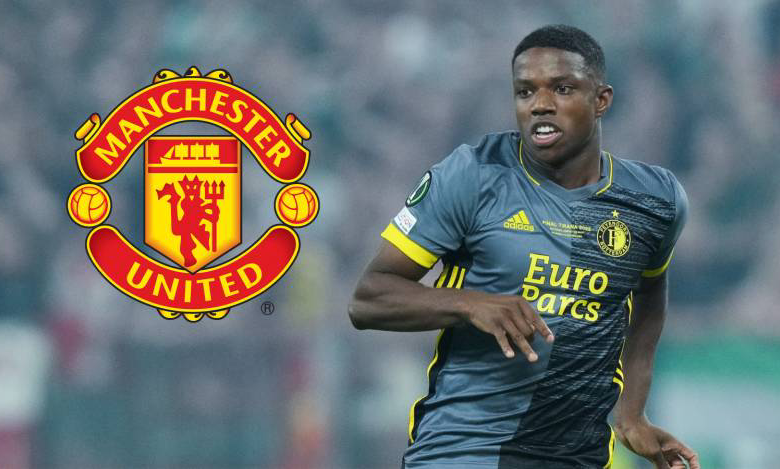 Malacia is now set to become Manchester United’s first signing this summer for €15m, plus €2m in add-ons. The left-back is represented by the same agency as Barcelona midfielder Frenkie de Jong, who could join United soon.

HCM Sports are also the representatives of Victor Lindelof and Donny vande Beek.