Ronaldo told The Times about his possible departure from Manchester United team, taking advantage of the transfer window. However a legendary football player plans to continue his career in the Champions League until it ends.

The 37-year-old football player has 19 seasons in the Champions League since Ronaldo left Sporting Lisbon in 2003 to join United. But he never played in the Europa League. United are set to succeed this season, finishing sixth in the last Premier League campaign.

According to Cristiano Ronaldo, he does not have much time left to continue playing at the highest level, so it is necessary to do his best for the team and his personal achievements. 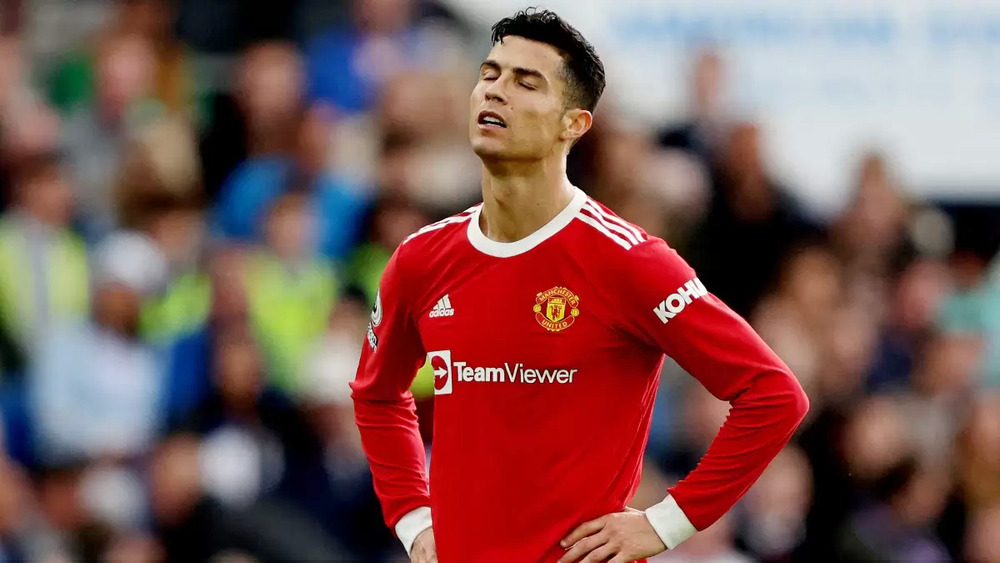 Relatives and friends say that the football player still has an affection and respect towards United club, and the departure may be related to personal reasons, because of a difficult period in his young family’s life.