Juventus new signing, Cristiano Ronaldo is now the third best-paid footballer in the world after his stunning transfer from Real Madrid.

The 33-year-old had been linked with a move to Manchester United or Paris Saint-Germain after his huge exit claim at the Champions League final in May. Now, Ronaldo has agreed a £500,000-a-week contract with the Serie A Club. 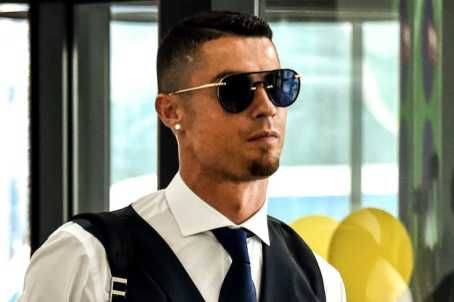 Daily Post claim the Portuguese moves ahead of Chile’s Alexis Sanchez who earns £26.4m a year following his move to Manchester United in January. But, Ronaldo is still behind Barcelona Star Lionel Messi(£40.5m) and Paris Saint-Germain’s Neymar (£31.7m).

Some Chinese Super League players such as Hulk, Oscar and Ezequiel Lavezzi made the top 10 list.