The England FA is battling the renowned football agent for an alleged breach of rules governing agents’ conduct in the game. Stratford faces the likelihood of being slammed a heavy fine or revoked his licence if the charges against him are being proved.

Rooney left Derby County after the club was confirmed relegated for the Championships to League One. 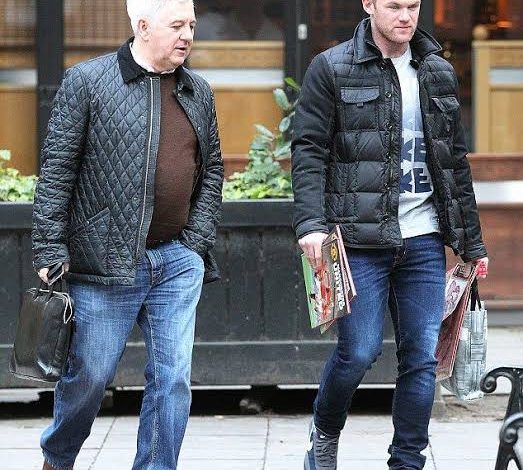 Derby County, with deducted points, finished 23rd on the Championship table with 34 points.

The club was submerged in a series of crises linked to a pile of debt and a takeover crisis.