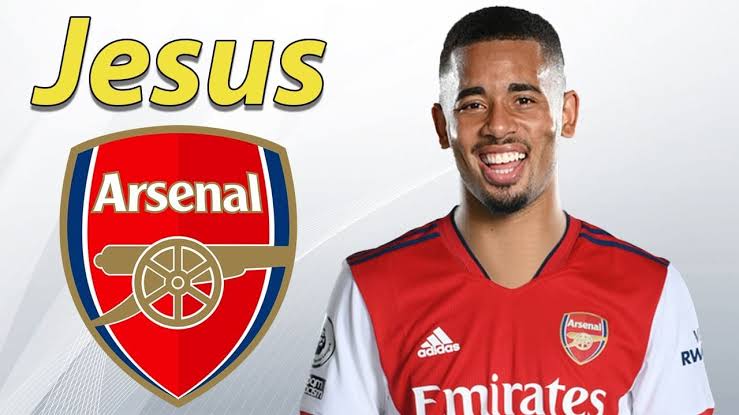 The Brazil international has been on the radar of Arsenal’s coach Mikel Arteta.

Arteta has been bent on improving Arsenal’s attacking line-up for next season. The Gunners will announce the City striker as a new Arsenal player in a few hours.

Gabriel Jesus was pictured in the morning, giving Arsenal director Edu a warm embrace when he arrived in London for the medicals. The Gunners had to pay €45m for Gabriel, who was obviously out of Guardiola’s plan for next season.