Napoli has started an uncompromising struggle with Inter for Paulo Dybala, who could be on the same team as Victor Osimhen. They see the promising Argentine as a possible replacement for Dries Mertens.

The Spanish Associated Press newspaper writes that while Napoliis planning to replace Dybala with Mertens, Inter is actively switching over to the fight for a former Juventus striker.

However, Dybala is considering alternative options as Inter is in no rush to make concrete offers due to the situation in the club after uniting with Romelu Lukaku. 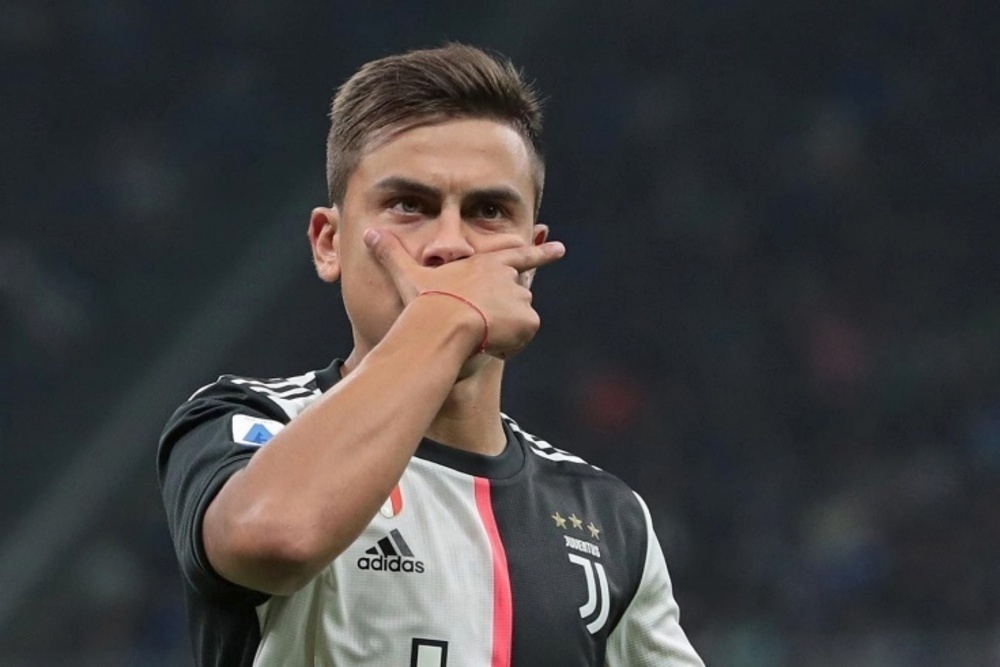 While Inter is planning to hold a meeting with representatives, Napoli has become the most likely destination for the football player. The club benefits from Dybala with a free transfer as they lost Mertens this summer so the decision came naturally.